Multistage sampling is a method of obtaining a sample from a population by splitting a population into smaller and smaller groups and taking samples of individuals from the smallest resulting groups. 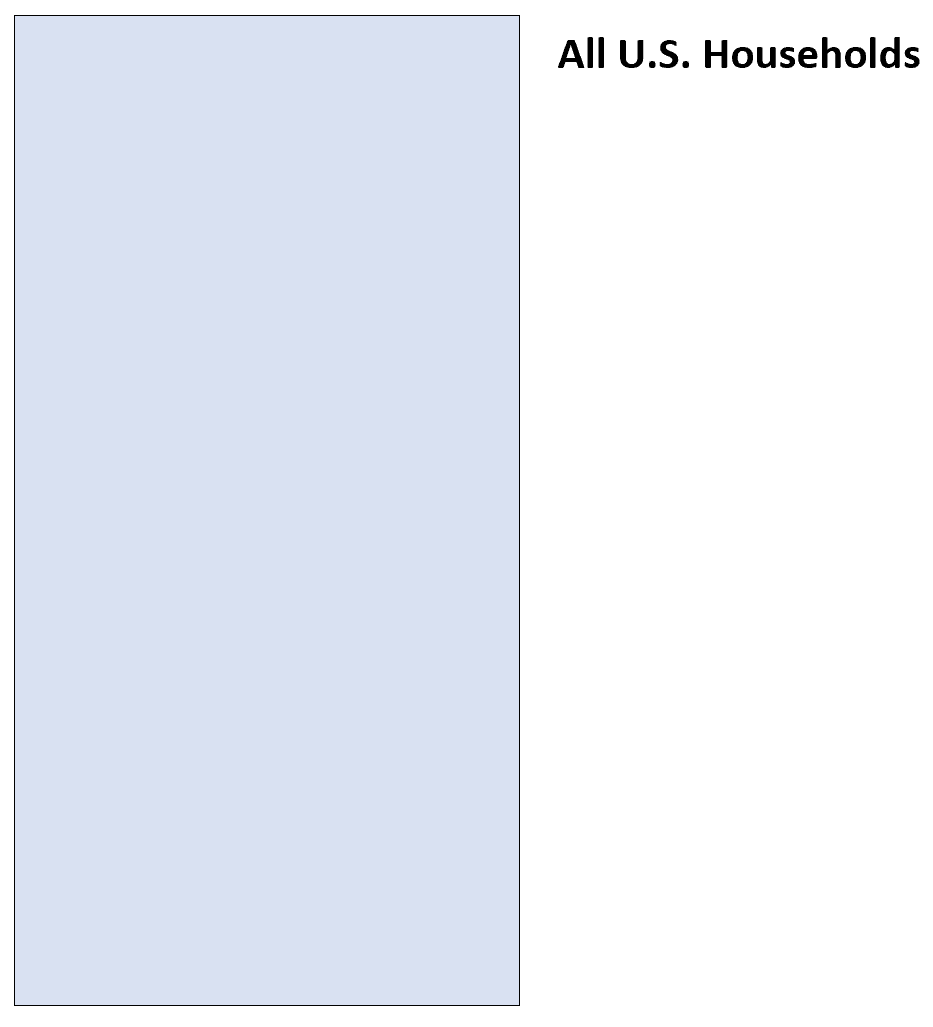 However, it would be too expensive and time-consuming to collect income data on each household, so instead we may take a simple random sample of 15 states. 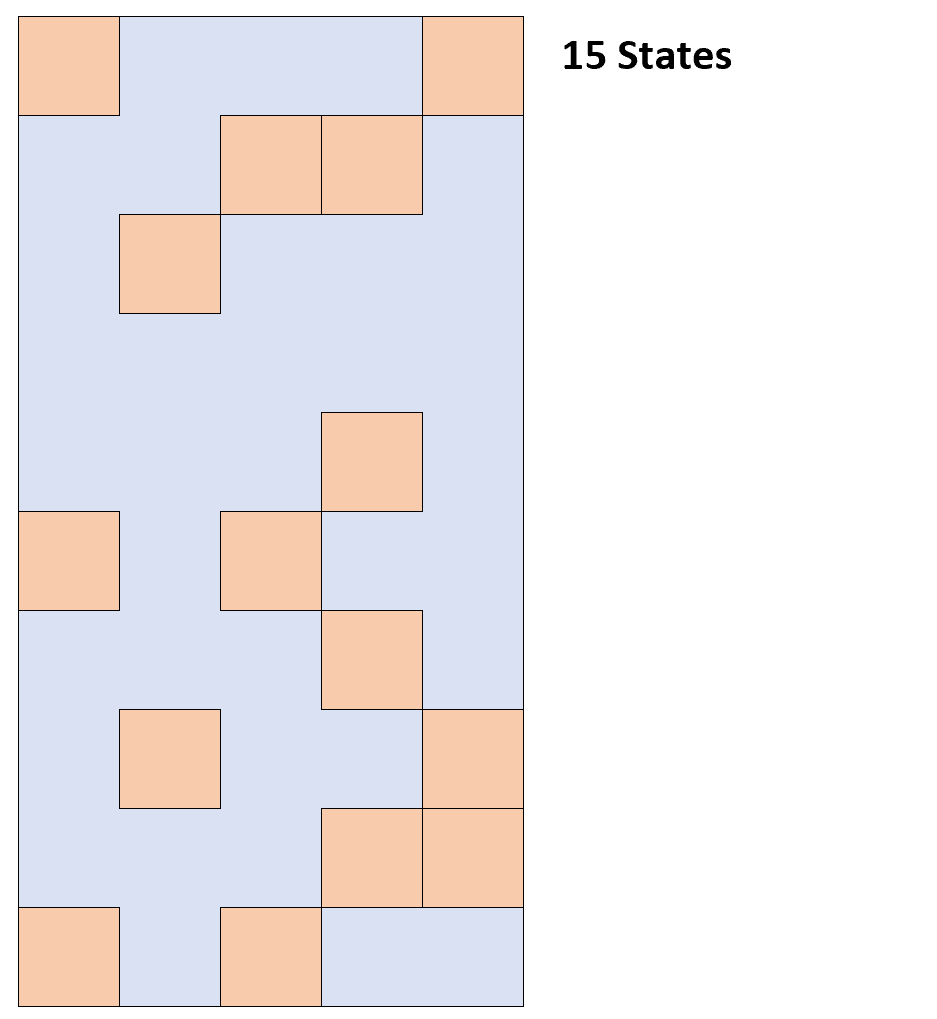 Then, within each state we may take a simple random sample of 10 counties. 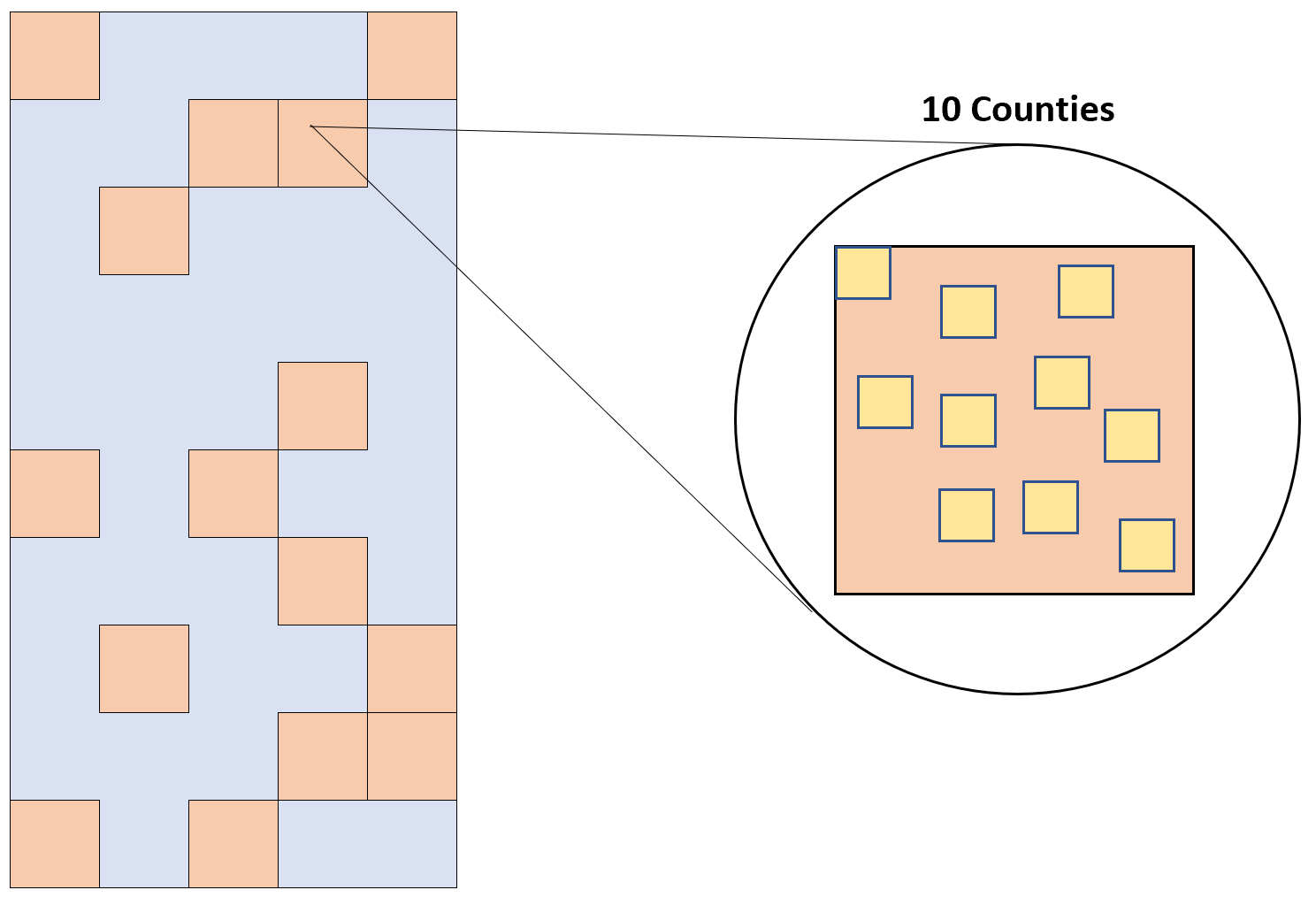 Then, within each county we may take a simple random sample of 100 households. 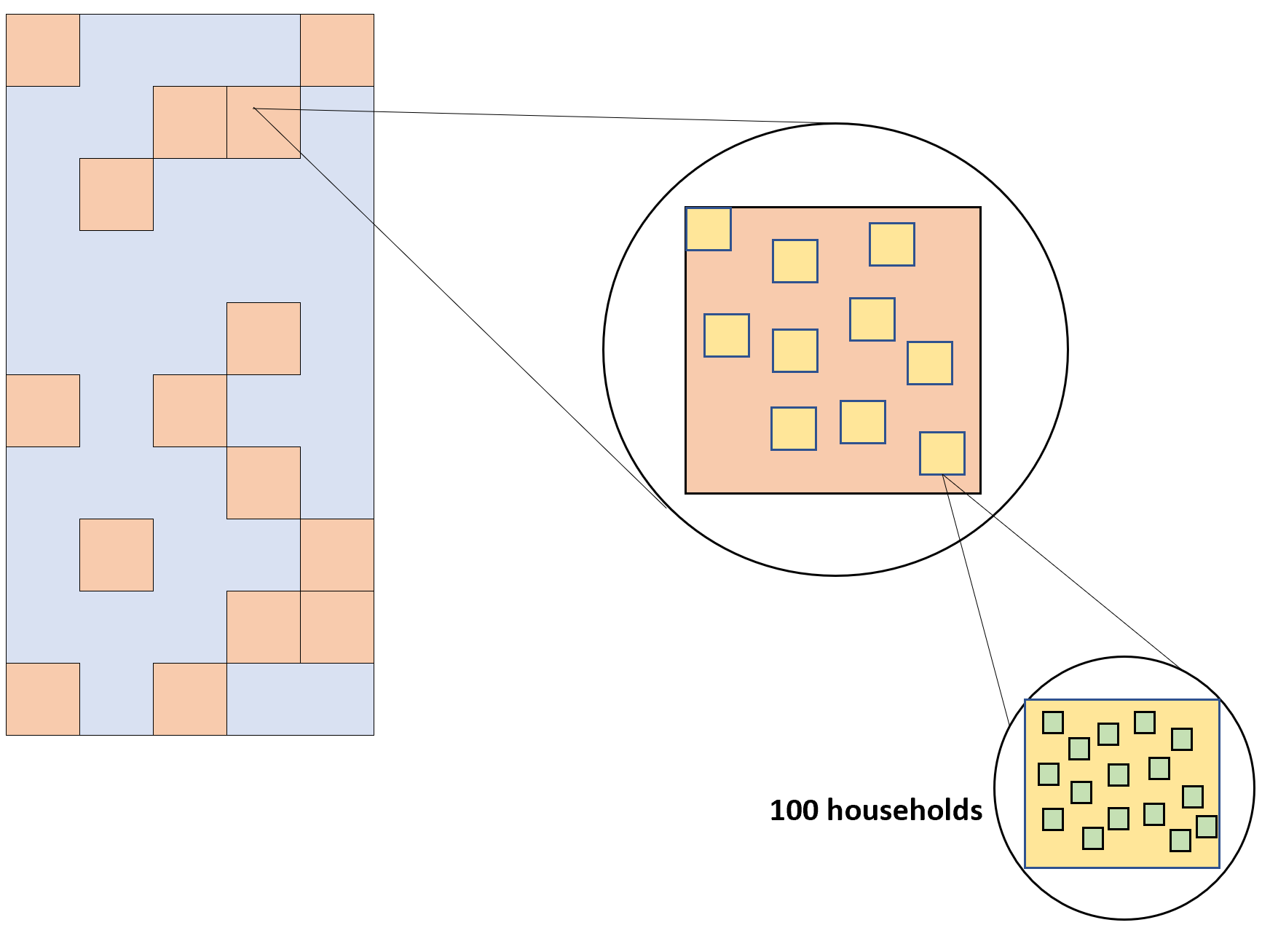 This method of obtaining this sample is known as multistage sampling.

In this example there were 3 different stages, but in practice any sampling method that uses two or more stages can be considered multistage sampling.

The important thing is that we use a probability sampling method at each stage – that is, we use a method in which each member of a group is equally likely to be included in the sample.

Examples of probability sampling methods include:

You can read details about each of these sampling methods here.

Multistage sampling is used in a variety of fields, including:

Because of these benefits, it is commonly used in a variety of settings.

Population vs. Sample: What’s the Difference?
What is a Sampling Frame?
What is a Representative Sample and Why is it Important?