Often researchers are interested in answering some question about a population, such as:

The target population is the complete collection of items that researchers are interested in.

Suppose researchers are interested in estimating the proportion of residents over 18 years old in a certain county that support a certain law.

The target population includes every resident in the city over 18 years old. For simplicity, let’s assume the city contains 100,000 such residents. 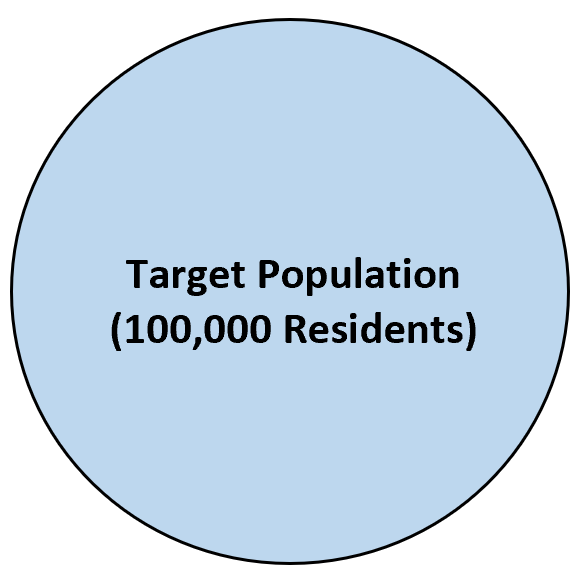 For this reason, our sampling frame (the list of residents over 18 that we’re able to actually obtain information on) likely won’t match our target population perfectly. 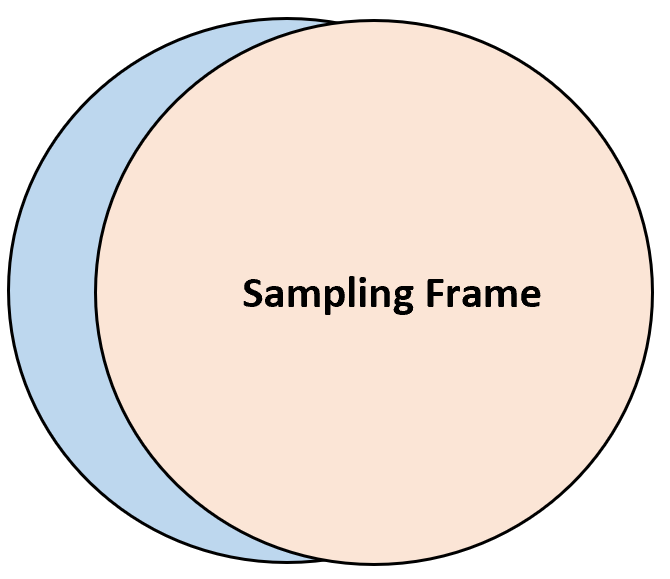 Thus, when we go to collect a random sample of residents to survey it’s unlikely that our sample will be perfectly representative of the target population. This is known as sampling frame error. 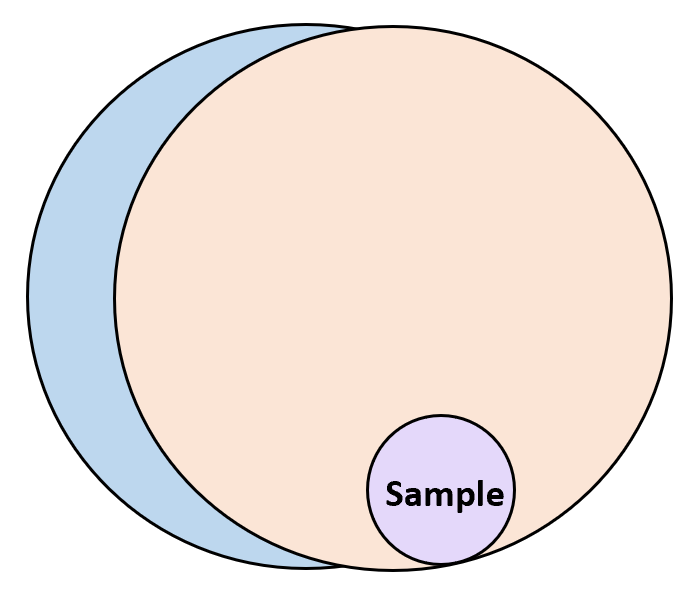 Thus, when they use data from the sample to draw inferences about the target population, they can be reasonably confident that their inferences will hold true.

What is a Representative Sample and Why is it Important?
Descriptive vs. Inferential Statistics: What’s the Difference?
Types of Sampling Methods (With Examples)