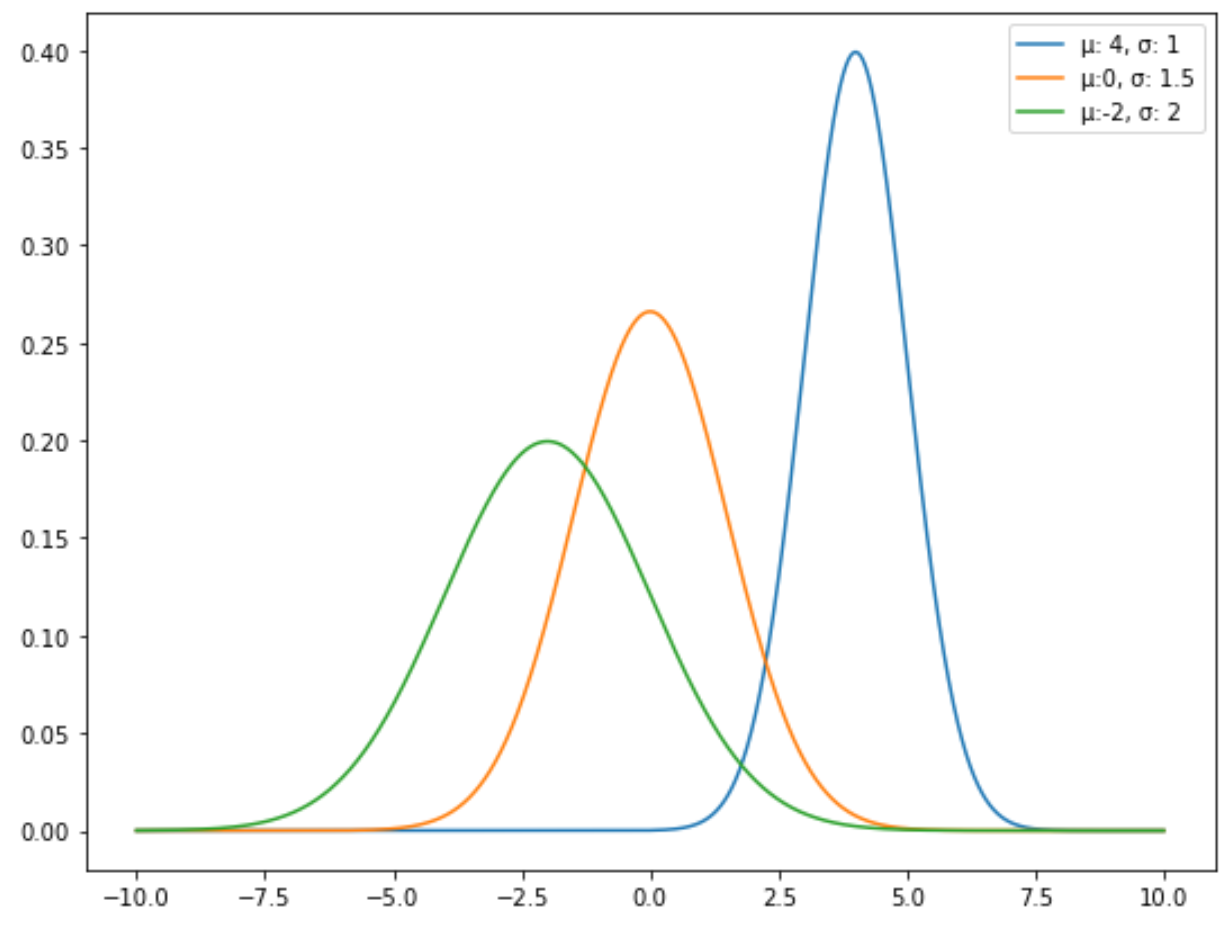 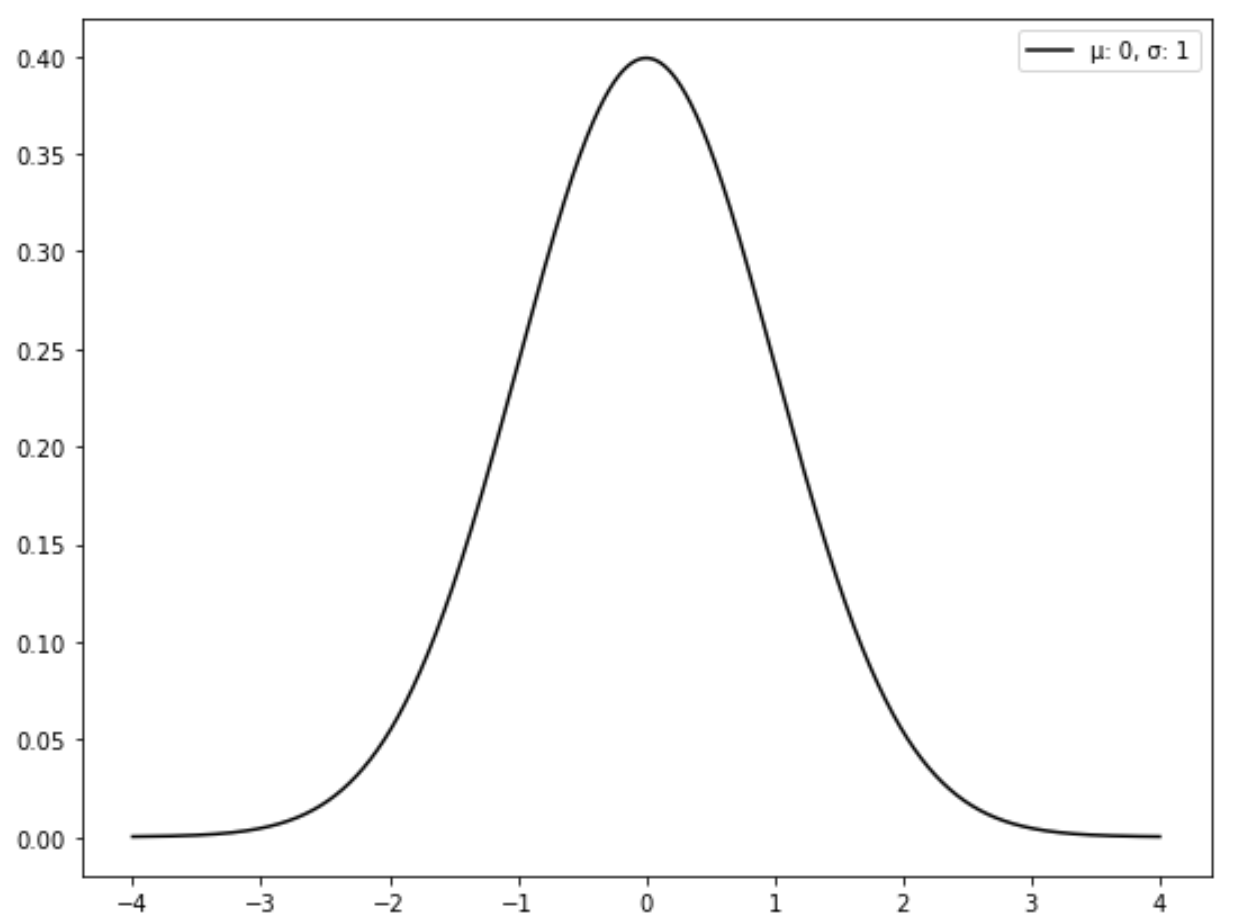 For example, suppose we have the following dataset with a mean of 6 and a standard deviation of 2.152:

We can convert each individual data value into a z-score by subtracting 6 from each value and dividing by 2.152:

The mean of this distribution of z-scores has a mean of zero and a standard deviation of one.

How to Use the Standard Normal Distribution

A standard normal distribution has the following properties:

This is known as the Empirical Rule and is used to understand the distribution of values in a dataset.

For example, suppose the height of plants in a certain garden are normally distributed with a mean of 47.4 inches and a standard deviation of 2.4 inches.

According to the Empirical Rule, what percentage of plants are less than 54.6 inches tall?