The interquartile range, often denoted IQR, is a way to measure the spread of the middle 50% of a dataset.

It is calculated as the difference between the first quartile (Q1) and the third quartile (Q3) of a dataset.

Note that quartiles are simply values that split up a dataset into four equal parts.

The IQR is often used to measure the spread of values in a dataset because it’s known to be resistant to outliers. Since it only tells us the spread of the middle 50% of the dataset, it isn’t affect by unusually small or unusually large values.

The following step-by-step example shows how to calculate the IQR for the following dataset on a TI-84 calculator:

First, we will enter the data values.

Press Stat, then press EDIT. Then enter the values of the dataset in column L1: 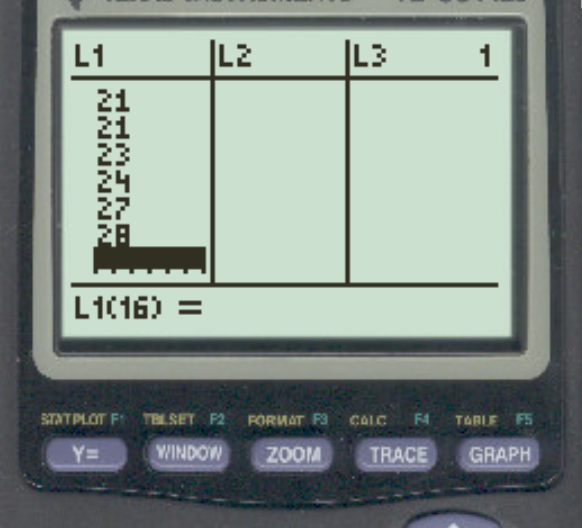 Next, press Stat and then scroll over to the right and press CALC. 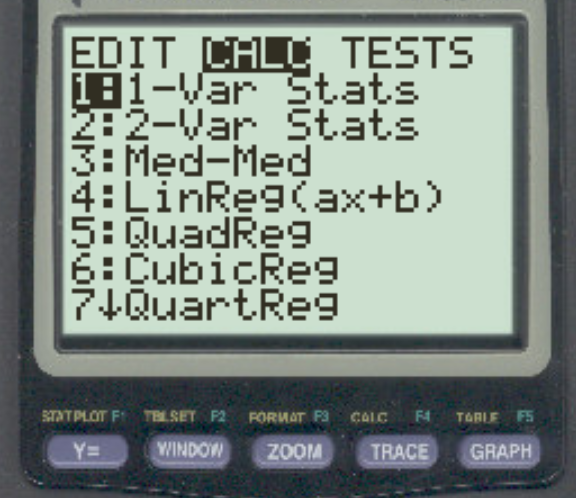 In the new screen that appears, press Enter. 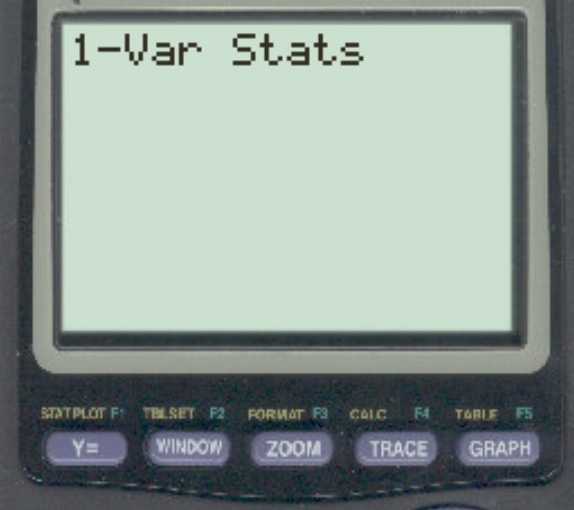 Once you press Enter, a list of summary statistics will appear. Scroll down to the very bottom of the list: 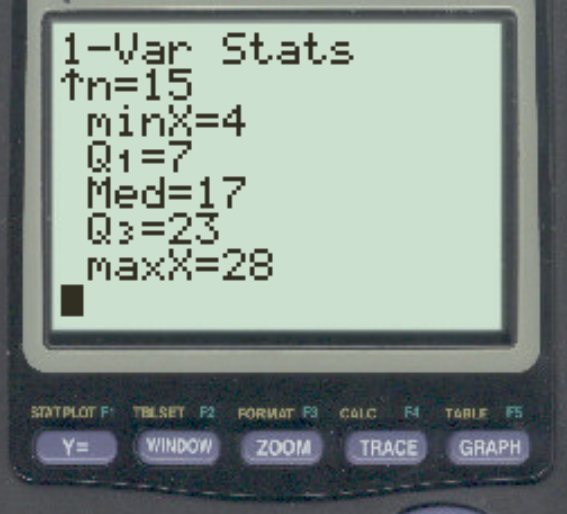 From this screen we can observe the values for the first quartile (Q1) and the third quartile (Q3) of the dataset:

This tells us that the spread of the middle 50% of values in the dataset is 16.