A time series is said to be “stationary” if it has no trend, exhibits constant variance over time, and has a constant autocorrelation structure over time.

One way to test whether a time series is stationary is to perform an augmented Dickey-Fuller test, which uses the following null and alternative hypotheses:

H0: The time series is non-stationary. In other words, it has some time-dependent structure and does not have constant variance over time.

HA: The time series is stationary.

If the p-value from the test is less than some significance level (e.g. α = .05), then we can reject the null hypothesis and conclude that the time series is stationary.

The following step-by-step example shows how to perform an augmented Dickey-Fuller test in R for a given time series.

Suppose we have the following time series data in R:

Before we perform an augmented Dickey-Fuller test on the data, we can create a quick plot to visualize the data: 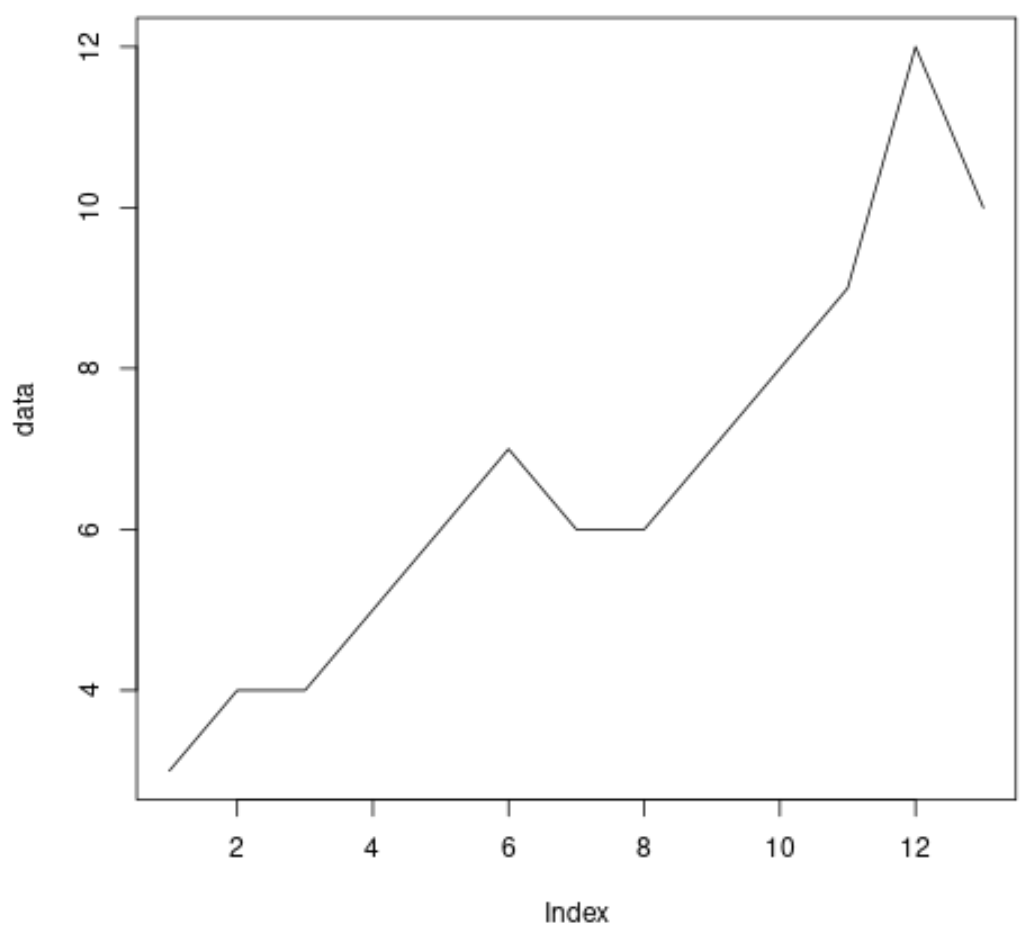 To perform an augmented Dickey-Fuller test, we can use the adf.test() function from the tseries library.

The following code shows how to use this function:

Here’s how to interpret the most important values in the output:

Since the p-value is not less than .05, we fail to reject the null hypothesis.

This means the time series is non-stationary. In other words, it has some time-dependent structure and does not have constant variance over time.