A density curve is a curve on a graph that represents the distribution of values in a dataset. It’s useful for three reasons:

2. A density curve lets us visually see where the mean and the median of a distribution are located.

3. A density curve lets us visually see what percentage of observations in a dataset fall between different values.

The most famous density curve is the bell-shaped curve that represents the normal distribution.

To gain a better understanding of density curves, consider the following example.

Suppose we have the following dataset that shows the height of 20 different plants (in inches) in a certain field:

If we created a simple histogram to display the relative frequencies of each value, it would look like this: 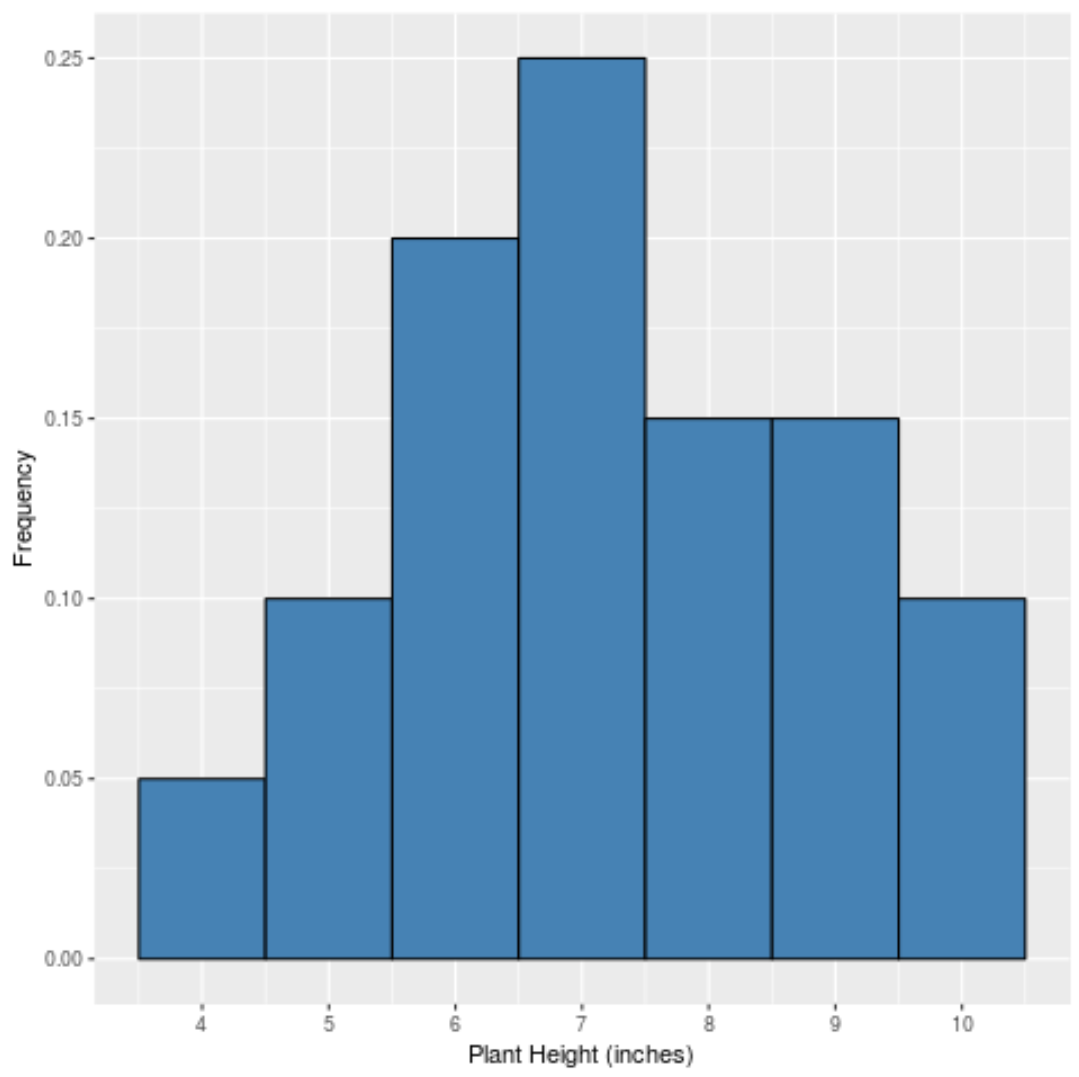 And if we created a density curve to capture the “shape” of this distribution, it would look like this: 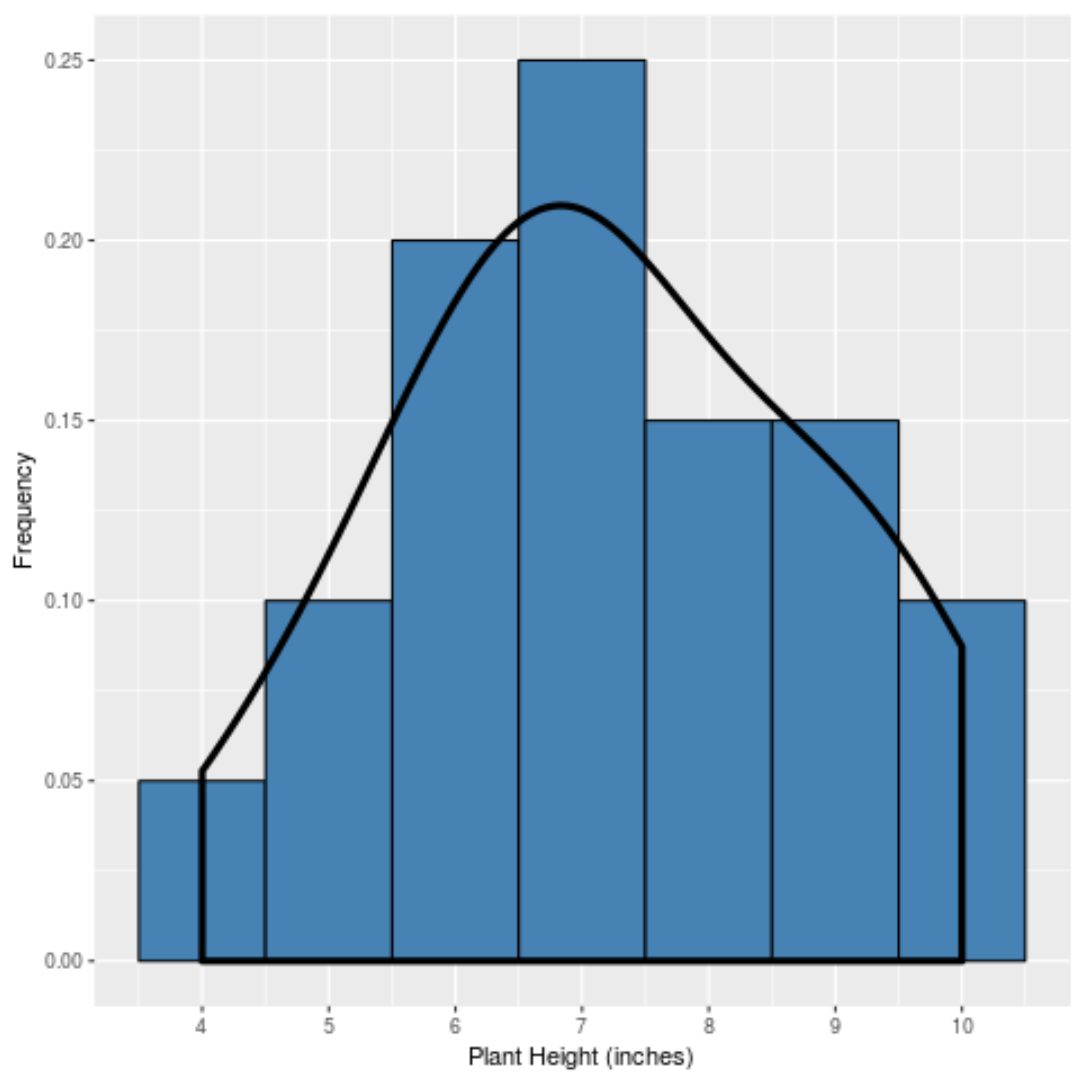 How to Interpret Density Curves

Density curves come in all shapes and sizes and they allow us to gain a quick visual understanding of the distribution of values in a given dataset. In particular, they’re useful for helping us visualize:

Skewness is a way to describe the symmetry of a distribution. Density curves allow us to quickly see whether or not a graph is left skewed, right skewed, or has no skew: 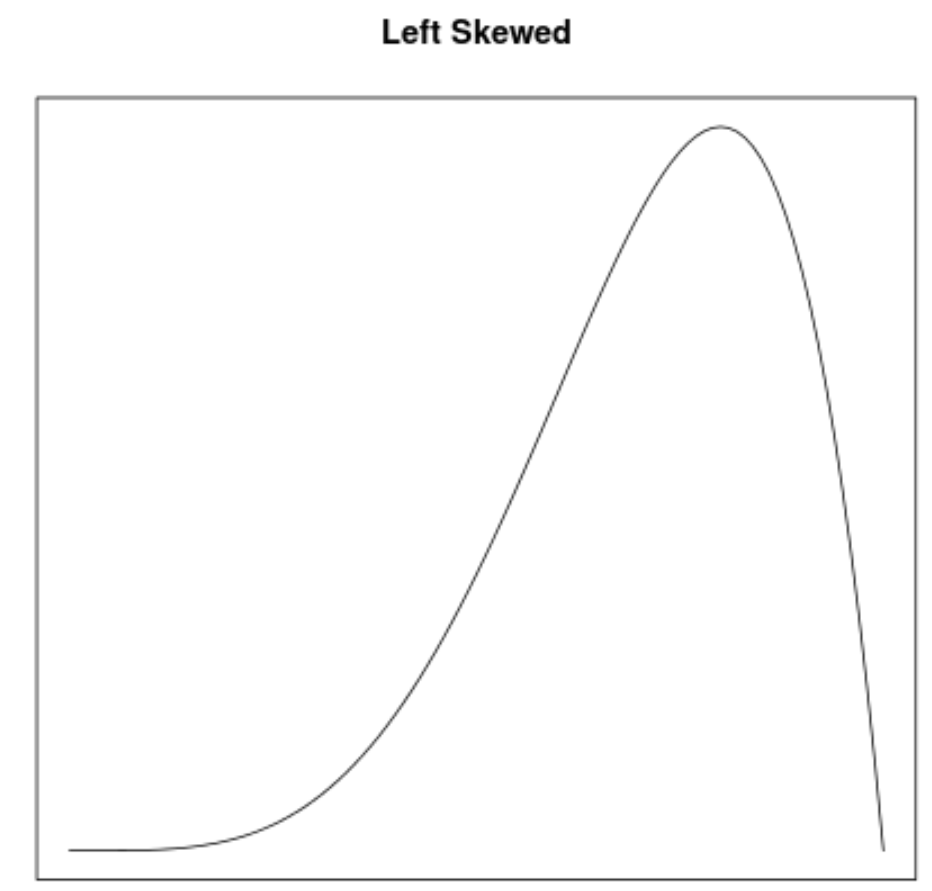 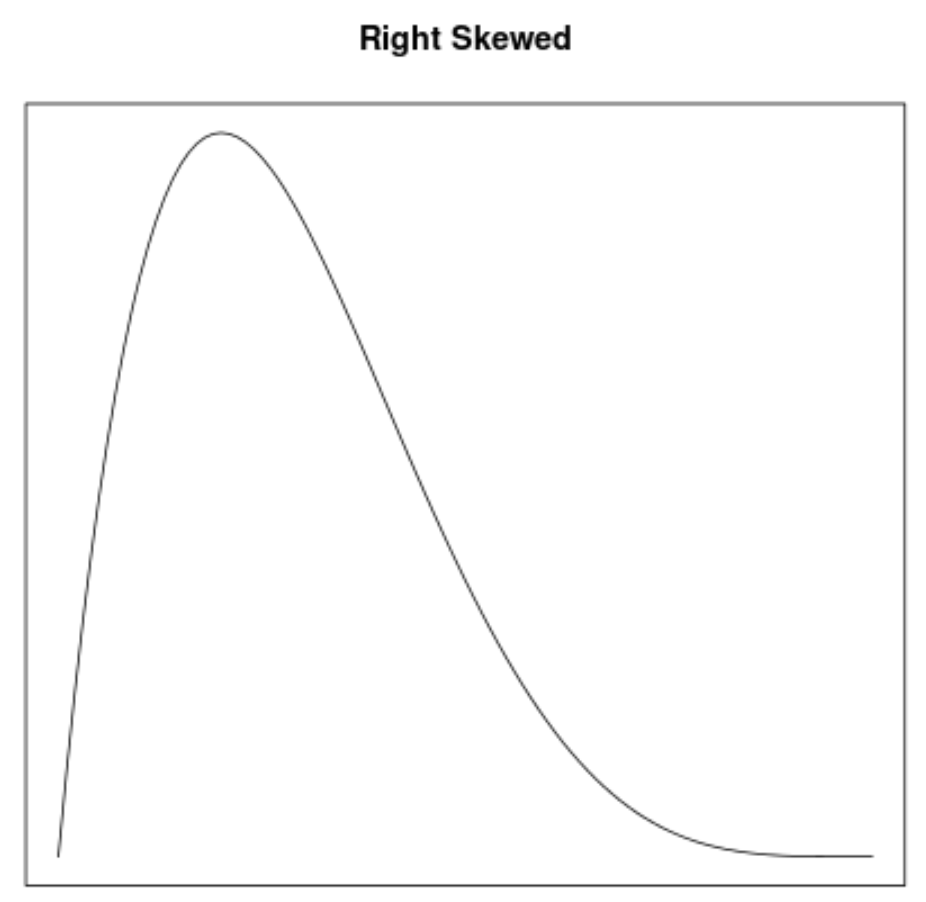 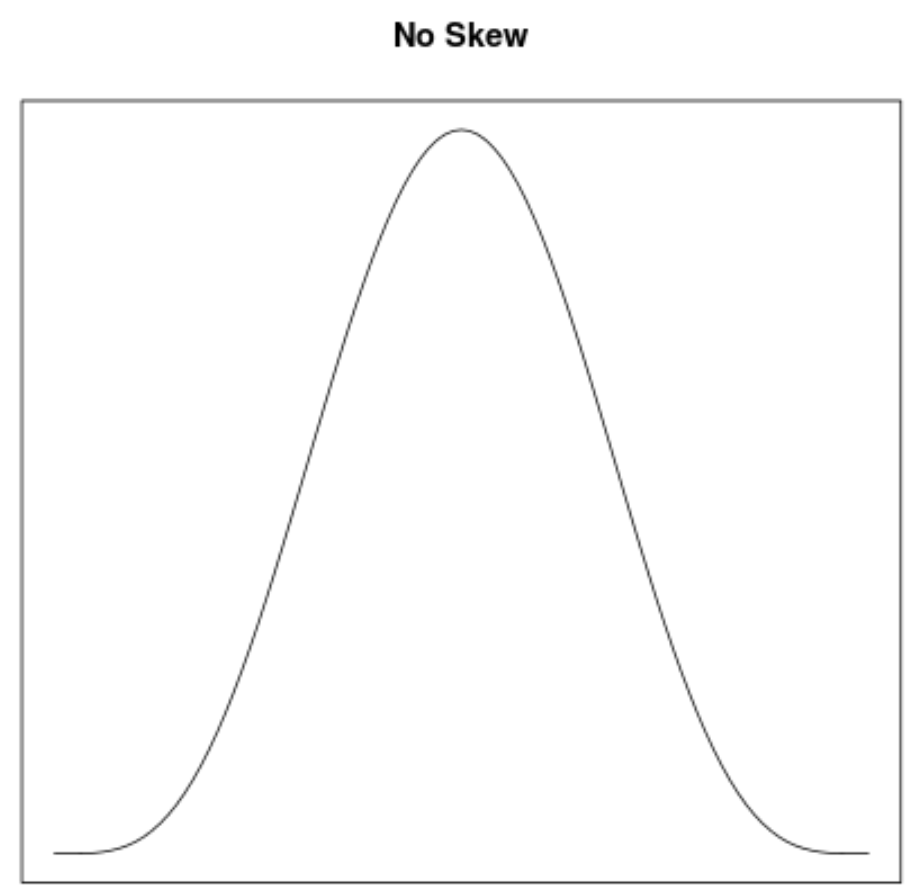 2. The location of the mean & median

Depending on the skewness of a density curve, we can quickly know whether the mean or median is larger in a given distribution. In particular:

Density curves also allow us to quickly see how many “peaks” there are in a given distribution. In each of the examples above, the distributions only had one peak, so we would describe those distributions as unimodal.

By simply creating a density curve for a given dataset, we can quickly see how many peaks are in the distribution.

Density curves have the following properties:

Keep these two facts in mind when you create or interpret density curves for different distributions.